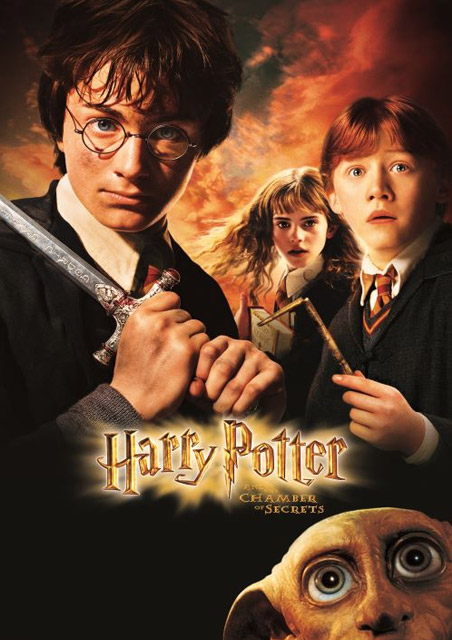 Harry Potter And The Chamber of Secrets

Cars fly, trees fight back and a mysterious elf comes to warn Harry Potter at the start of the second year of his amazing journey into the world of wizardry. This year at Hogwarts, spiders talk, letters scold and Harry’s own unsettling ability to speak to snakes turns his friends against him. From dueling clubs to rogue Bludgers, it’s a year of adventure and danger when bloody writing on a wall announces: “The Chamber of Secrets has been opened”. To save Hogwarts will require all of Harry, Ron and Hermione’s magical abilities and courage in this spellbinding adaptation of J.K. Rowling’s second book. Get ready to be amused and petrified as Harry Potter shows he’s more than a wizard, he’s a hero!